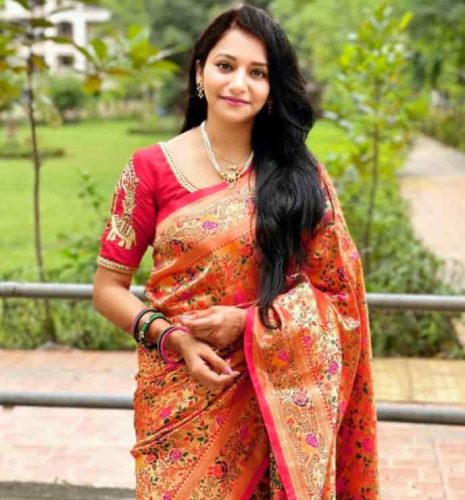 Jui Gadkari is a Popular Actress, she was born on 8 July 1988 in Karjat, Maharashtra, India. Gadkari Jui is known for portraying the role of ‘Soniya’ in the TV serial ‘Maziya Priyala Preet Kalena’. 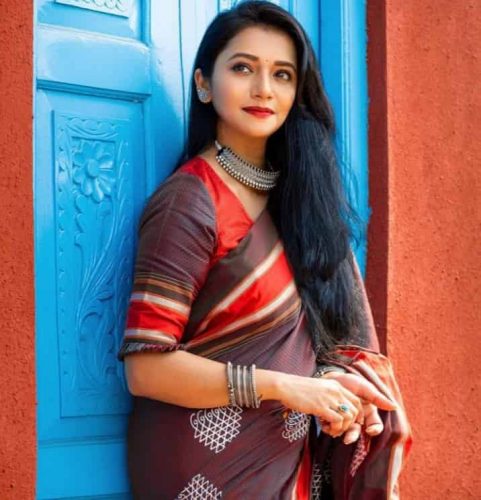 Who is Jui Gadkari?

Jui Gadkari is a Popular Actress, from Karjat, Maharashtra, India. Jui is known for working in TV serials like ‘Tujvin Sakhya Re’ and ‘Pudhcha Paaul’.

What is Jui Gadkari’s Husband’s name?