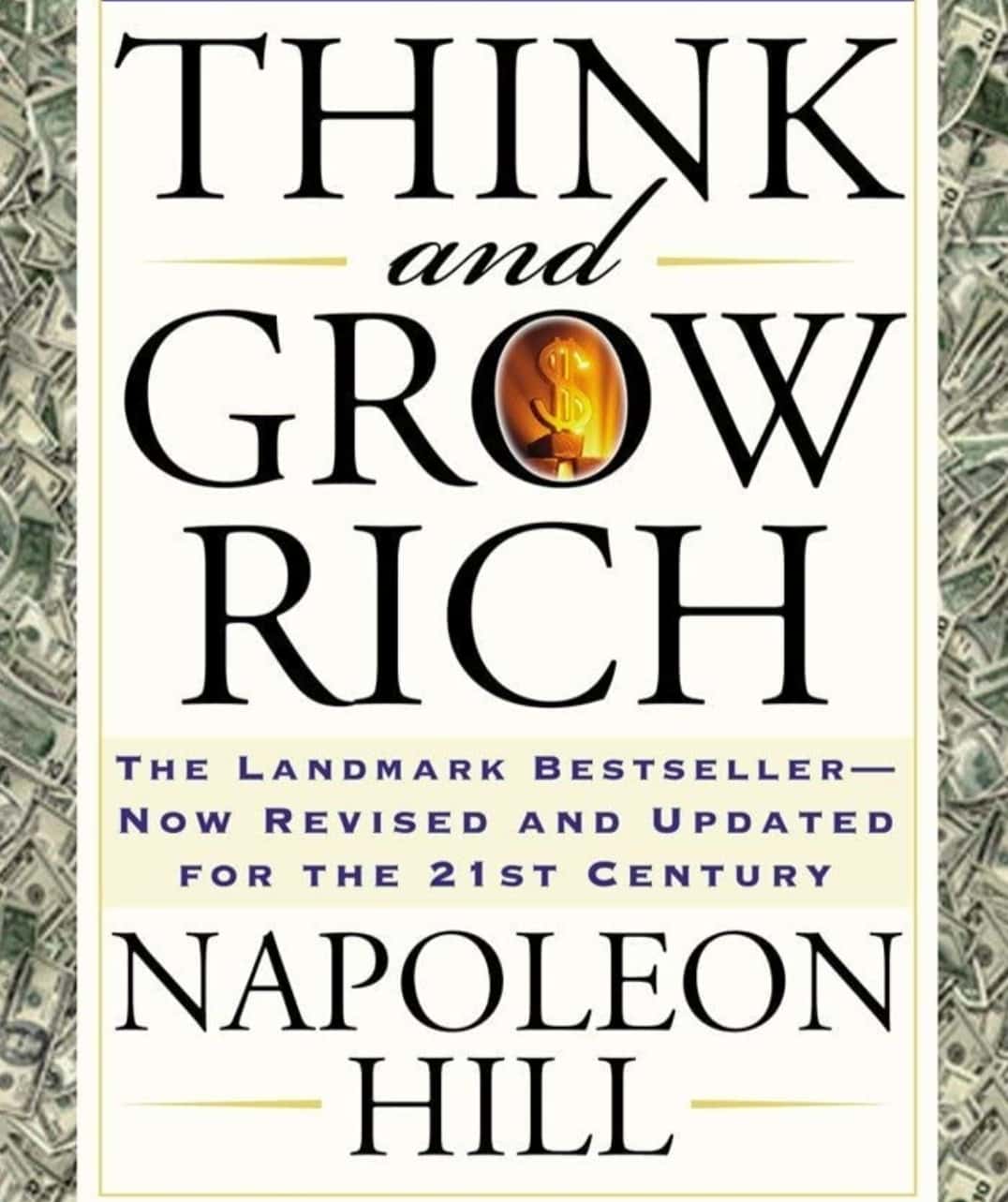 The book was ranked in the BusinessWeek magazine’s Best-Seller List. The author proclaims that his philosophy can help people succeed in any line of work. It teaches the most important lesson of life “What You Imagine You Can Achieve”. The book is based on Hill’s earlier work “The Law of Success”. Napoleon Hill studied more than twenty years on many individuals who had amassed personal fortunes. He studied their habits and drew some 16 “laws” to be applied to achieve success. The book teaches the reader 14 principles in the form of a “Philosophy of Achievement”.

Rich Dad Poor Dad is a book by Robert T. Kiyosaki and Sharon Lechter. The book was written in 1997. 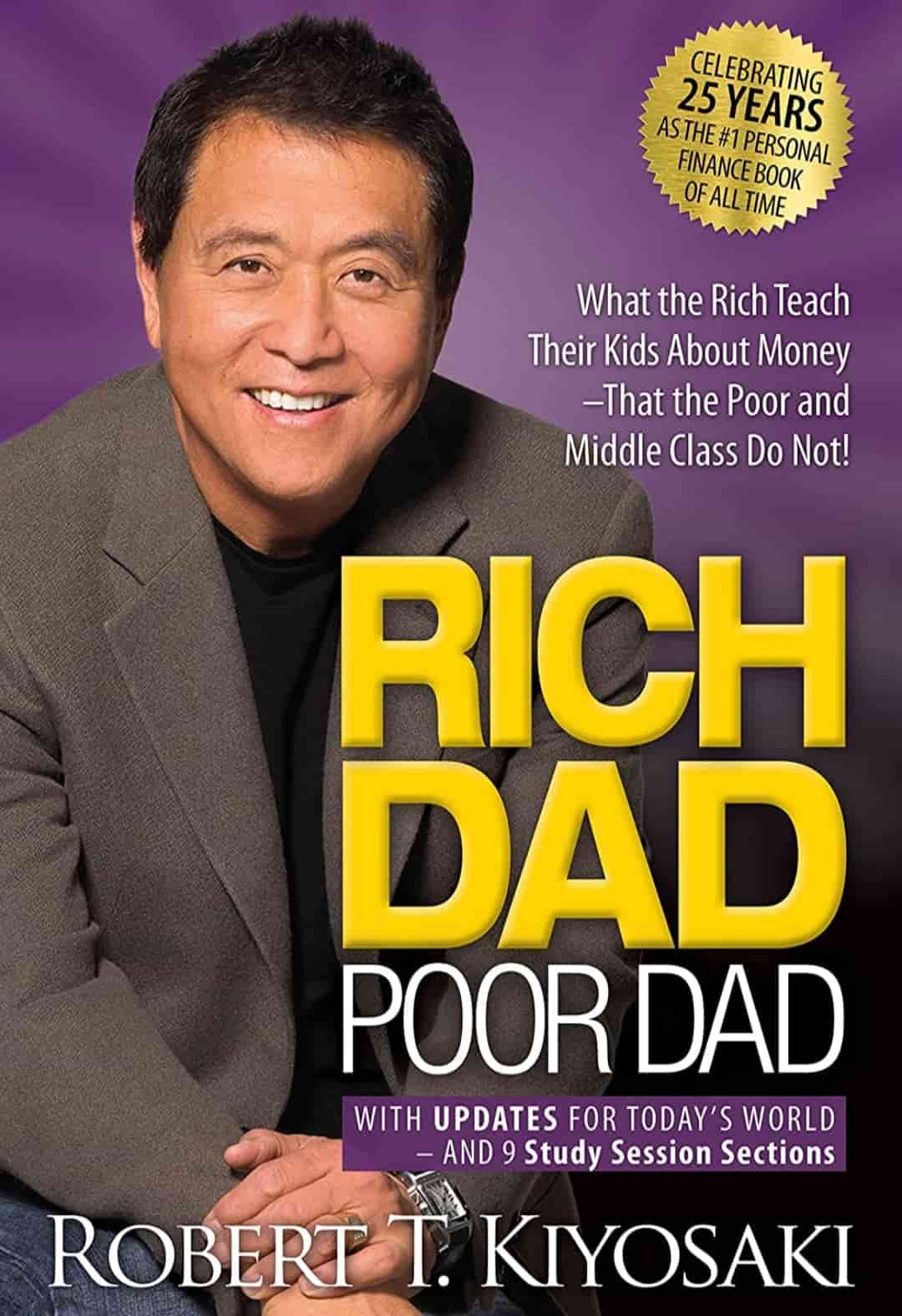 It teaches the importance of financial education, financial independence,  and building wealth through investing in assets, real estate investing, and starting and owning businesses. Rich Dad Poor Dad is written in the style of a set of parables, ostensibly based on Kiyosaki’s life. The book has sold over 32 million copies in more than 51 languages across more than 109 countries. Rich Dad Poor Dad has been on the New York Times bestsellers list for more than six years. Popular entrepreneur and investor ‘Daymond John’ has called the book one of his favorites. In April 2017, a 20th Anniversary edition was published, it is estimated 40 million copies of the book had been sold globally.

3) The Power of Habit

The Power of Habit is a book by Charles Duhigg, a New York Times reporter. The book was published in February 2012. 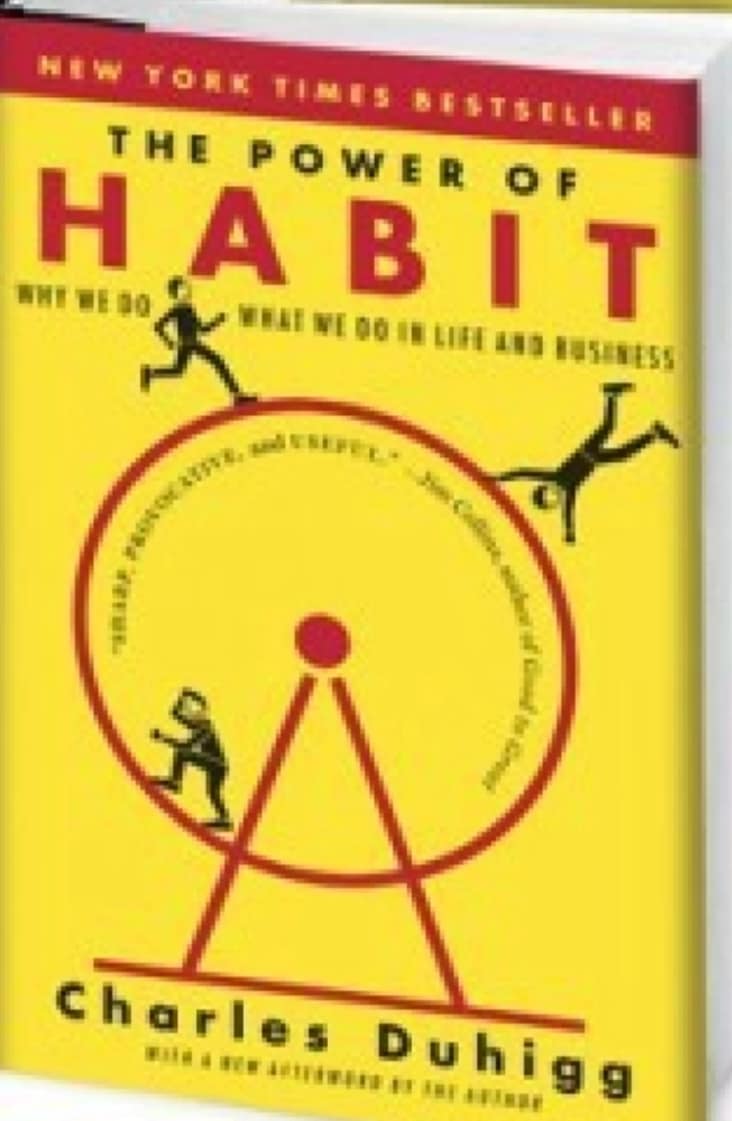 It explores the science behind habit creation and reformation. The book reached the best seller list for The New York Times, Amazon.com, and USA Today. In 2012, it was listed for the Financial Times and McKinsey Business Book of the Year Award. The Habit loop is a neurological pattern that governs any habit. It consists of three elements: a cue, a routine, and a reward. Understanding these components can help in understanding how to change bad habits or form good ones. In February 2020, Charles Duhigg partnered with VitalSmarts, a corporate training company, to release The Power of Habit Training. The course has helped many youngsters to change their mindset and be focused to achieve their dreams. A good habit is the most precious thing that can help you to be successful in your life.

4) The 10X Rule: The Only Difference Between Success and Failure

The 10X Rule: The Only Difference Between Success and Failure is a book by the author Grant Cardone. The book was published in 2011. 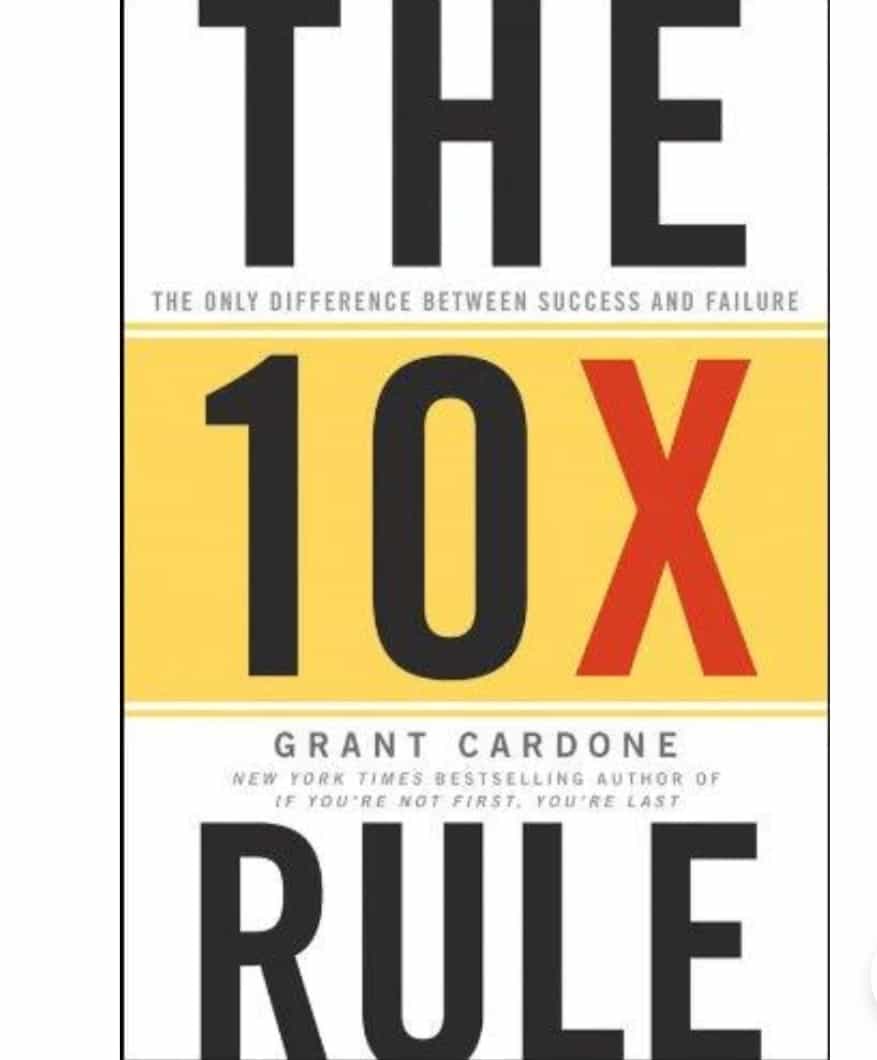 The book teaches the most important lesson of life “To Be Successful, You Must Be Willing To Work 10 Times Harder (10X) Than Everyone Else”. The 10 X Rule unveils the principle of “Massive Action” allowing you to work hard and be focused on your work. It also demonstrates why people get stuck in the first three actions and how to move into making the 10X Rule a discipline. Instead of behaving like everybody else and settling for average results, take Massive Action with The 10 X Rule, remove luck and chance from your business equation. The book has inspired many youngsters to work hard and be focused on their dreams. It is one of the most motivational books. Everyone should read this book at least once in their life.

The Intelligent Investor is a book by the author Benjamin Graham. The book was published in 1949. It is a widely acclaimed book on value investing. 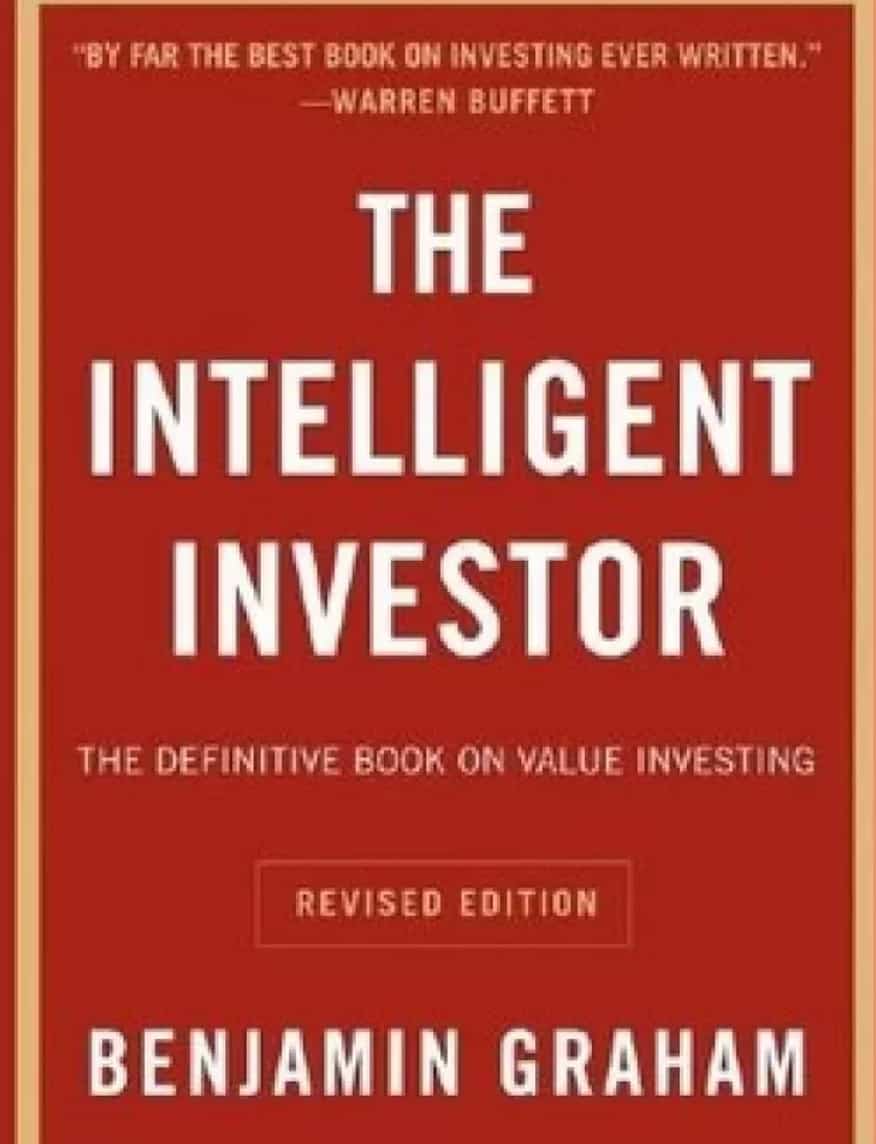 The book teaches strategies on how to successfully use value investing in the stock market. Benjamin Graham began teaching at Columbia Business School in 1928. The Intelligent Investor is based on value investing. At the age of 20, Warren Buffett read the book and began using the value investing taught by Graham to build his own investment portfolio. Value investing is an investment strategy that targets undervalued stocks of companies that have the capabilities as businesses to perform well in the long run. Benjamin Graham is regarded as the father of value investing. The book was highly regarded by the public. It teaches the most important lesson that if you work hard on your skills with proper investment then no one can stop you from achieving success.

One thought on “Books You Should Read To Be A Billionaire”